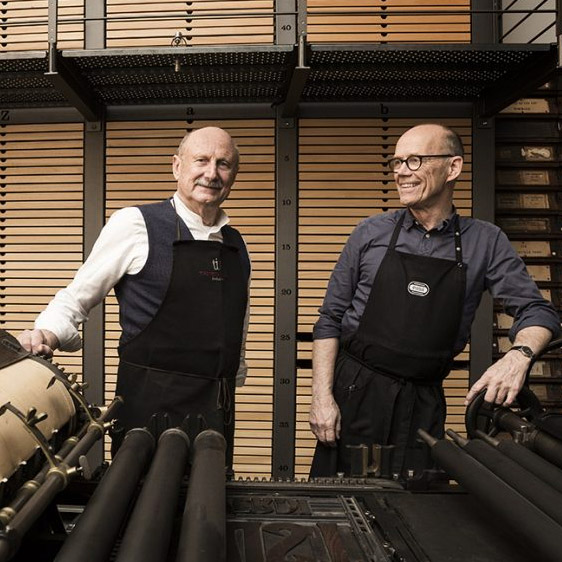 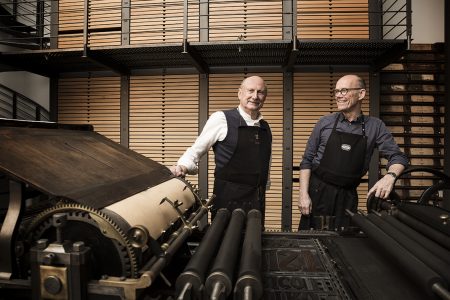 Grafiche Antiga, the printing Company who fosters the cultural foundation Tipoteca Italiana, is one of the thirteen creative partners of the 3rd edition of “Doppia Firma – Double Signature. A Dialogue between Design and Artisanal Excellence”, a project conceived by Michelangelo Foundation and Cologni Foundation for the Métiers d’Art and developed with Living Corriere, the magazine of the Corriere della Sera.
In the context of the collaborative works made by international designers and master artisans from Venice and the Veneto region, Silvio Antiga, president of Grafiche Antiga, and the designer Erik Spiekermann (Germany), one of the most influential type-designers, developed “Modular Type & Typographic Modules”. The project will be showcased from April 17 to April 22, during the the 2018 Salone del Mobile in Milan, at Villa Mozart, headquarter of the Maison of the designer and jeweller Giampiero Bodino.
Photo Credits: Laila Pozzo for Doppia Firma
Share